Heighington station. 3rd June 1854
A steam crane slowly lifted the gleaming engine onto the railway tracks at the road crossing between the villages of Heighington and Aycliffe. Glitch strode around, barking orders at various navvies and sundry rail workers. Using his gorilla hide bull-whip he kept the small crowd of curious local villagers well away from his invention, shouting,

"Get back you stinking yokels, lest I flay the hide from your pitiful bodies!"

A group of small boys began taunting Glitch, throwing conkers at him and enjoying the sport; the man before them became more and more angry as they skipped out of the way of his 18ft. whip. Glitch considered the use of his pocket-cannon but, instead, shouted for his assistant to be unchained. As Maud the maid unleashed Hodges from the vulture cage, one of the young hooligans threw a lump of dog-shit at Glitch, who then bellowed, "Hodges! Get these ragamuffins away from the Steamer! Before I lose my temper and have them transported!"

Hodges emerged from the dark interior of the vulture cage and stretched after Maud released his slave shackles. He reached in and Archie hopped onto his arm. The North African vulture was in prime condition, but had not been fed for three days. Hodges removed the bird's hood, revealing its ugly bald head and formidable beak. With that, the boys scattered.

Hodges said, "Master, perhaps now I could be of assistance with the preparation of The Steamer?"

Glitch looked over to the Steamer. It was nearly on the tracks. "Not yet Hodges, I believe we have a few moments spare to fill with a little light refreshment and sport. It will calm me before the test. Maud! Get me a bottle of absinthe and bring over Archie's food."

He looked over to the spectators. He chose one who had a particularly surly look about him. "You man! I think you would like, perchance, a chance to earn five shillings and as much offal as you can carry?"

"A simple task, my man. Your home is where?"

"Well, my vulture needs some exercise young man." Glitch gave him Archie's food. The bag of offal was gratefully received by the youth. Archie stared, incredulous, at this atrocious turn of events, and followed the boy's every movement. Glitch said, "Right-ho young fella me lad, off you go now, back to your hovel with this lovely food. My vulture will follow you, for a spot of exercise."

Twenty minutes later the Glitch Steamer was ready on the tracks, Hodges having very carefully poured in the last of the hydrogen peroxide fuel. Glitch was striding about manically and was lecturing the workers and spectators as they gathered in a nervous group, distant screaming still being audible from the direction of Aycliffe.

"Behold the future of transportation! A steam locomotive requiring neither coal nor water!" Glitch took a long draught from the now half empty absinthe bottle, "It is fitting of course, that some here were present when George Stevenson steamed up his Locomotion 1 at this very crossing for the first ever demonstration of the Iron Horse! Who here was present 30 years ago?"

No one said anything. Nervous shuffling began and all looked down, no eye-contact was attempted by the Aycliffe folk. The distant screaming had stopped and Archie flew back with a length of steaming intestinal offal in his beak.

"Come on you rabble of half-witted nematodes! Surely one of you older peasants can remember Stevenson's embarrassment?" Glitch looked at the silent crowd, drank the remainder of the absinthe bottle and shouted, "Well to Hades with the lot of you! I'll not be needing the help of some navvy's burning glass!" He unsteadily mounted the Steamer, got settled in his driver's armchair, and shouted, "The Glitch Steamer requires no ignition! Hodges! Engage the loud pedal!"

Glitch was referring to the fact that his Steamer had no boiler to light. Unlike George Stevenson's Locomotion No. 1, which required ignition at the crossing in 1825. Since John Walker of Stockton was not to invent the friction match until a year later, Stevenson had to ask an Aycliffe resident to go to the village for a lantern. The day was saved by the sun, and navvy Bobby Metcalf, who had a burning glass on his person, for pipe ignition.

Hodges had positioned the locomotive such that the first pair of wheels had their respective pistons just past top dead centre. The next pair of wheels had, through a linkage, their pistons 120 degrees behind, and the last pair, 240 degrees. When he opened the valve for H2O2 injection, the fluid was directed, via a linked, three way rotary gold distributor, to the cylinder heads of the first two engines. It was immediately, and explosively, decomposed into steam and oxygen by the platinum sponge coated piston heads.

The six connected wheels span up, sending back a huge shower of sparks from the rails. Two intense barks from the exhaust ports made the whole crowd jump back. Immediately after, the next set of cylinders fired, with more wheel sparks and bangs, and then the next.

With a noise later described as continuous thunder, the Glitch Steamer's six powered wheels span furiously. Then, when the wheel rims began to melt, they got traction. The almost volcanic firestorm of burning iron from the tracks subsided, and the Glitch Steamer was off!

The acceleration was so fierce, Glitch was forced back into the peregrine feather stuffing of his Queen Ann chair. The polar bear cub fur upholstery withstood the forces, as did the bolts holding the french-polished, mahogany cabriole legs in place.

Hodges was not so lucky. He clung on desperately to the three legged wooden stool he'd been allowed to tie on to the Steamer. After some 12 seconds of terrifying acceleration, Hodges closed the main H2O2 valve. The Glitch Steamer had covered a quarter of a mile. It took a further mile to stop.

Glitch and Hodges had created a dragster train.

More chapters from The Ernest Glitch Chronicles can be read (for nowt) here, or you can buy the book for 77p below - 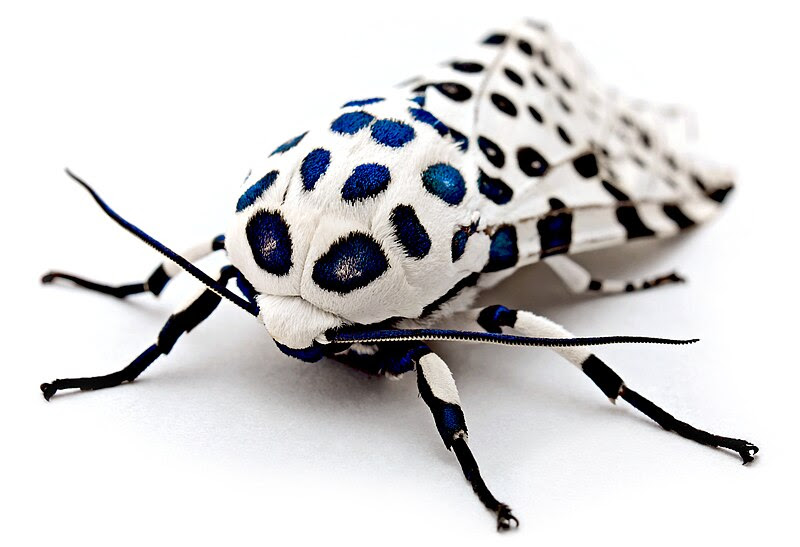 WARNING - Many subjects outlined within this site are extremely dangerous and are provided here for information only. Please don`t experiment with high voltages or chemicals unless you are fully conversant with safe laboratory practices. No liability will be accepted for death, injury or damage arising from experimentation using any information or materials supplied.
Posted by Unknown at 14:30