Bill Beaty explains science & engineering subjects with a fresh, enthusiastic and eminently understandable manner. He investigates new or poorly explained phenomena by both practical experimentation and with conjectural thought experiments for those wanting to do further work. His website Science Hobbyist contains a plethora of projects, experiments, videos and articles.

I occasionally work as an electronics engineer, and have always been little uneasy about my full understanding of the physics of bipolar junction transistor operation. Bill's article on transistors explains the subject admirably. And introduced me to the term "Reification" (not rectification). Similarly I found his articles on capacitors and live, neutral & earth enlightening and thought provoking. These are just the tip of an iceberg of easy to read electrical articles.

I found two of Bill's investigations of particular interest. The first video below concerns "Air Threads," and his webpage on them can be found here. The second video is about an intriguing method of hand drawn holograms, webpage here.

I was alerted to the phenomenon of  Crown Flashes through Bill's website. They can be seen in the following video. Light is reflected off the surfaces of electrostatically aligned ice crystals above a thunderhead. When there is a lightning discharge, the electrostatic field is altered, the orientation of the ice crystals changes, and thus the reflected light. Bill has a collection of videos and reports on crown flashes here.

Finally, here's Bills video about martial arts for the beer drinker. A cavitation effect enables you to smash the bottom of a bottle out with your bare hand. A couple of years ago I was attending a gig in Lossiemouth and drunkenly attempted this feat to show off. It failed. The bottle contained beer which, being carbonated, does not allow a vacuum to be developed. Another consequence of inebriation, besides forgetting to use water, was my rather enthusiastic style, which resulted in a fractured metacarpal. But, as you can see below, when done well it's impressive! 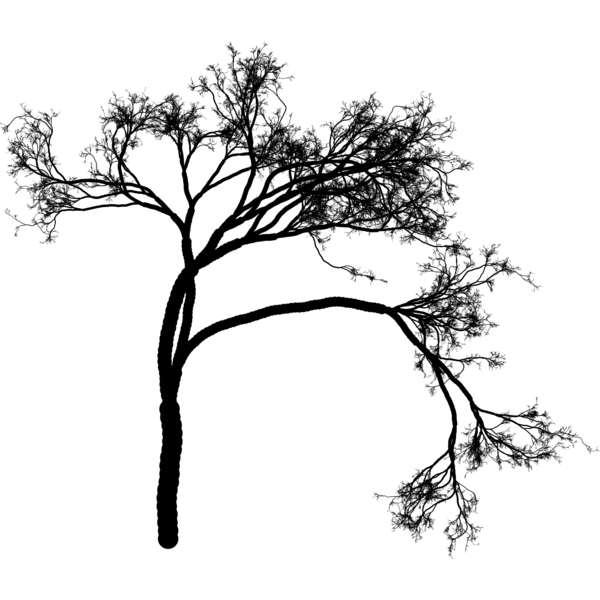