The following jewel of self-experimentation with mind-warping laughing gas, is in the words of Sir Humphry Davy himself.

"Immediately after a journey of one hundred and twenty-six miles, in which I had no sleep the preceding night, being much exhausted, I respired seven quarts of nitrous oxide gas for near three minutes. It produced the usual pleasurable effects and slight muscular motion. I continued exhilarated for some minutes afterwards, but in half an hour found myself neither more nor less exhausted than before the experiment. I had a great propensity to sleep.

"To ascertain with certainty whether the more extensive action of nitrous oxide compatible with life was capable of producing debility, I resolved to breathe the gas for such a time, and in such quantities, as to produce excitement equal in duration and superior in intensity to that occasioned by high intoxication from opium or alcohol.

"To habituate myself to the excitement, and to carry it on gradually, on December 26th I was enclosed in an air-tight breathing-box, of the capacity of about nine and one-half cubic feet, in the presence of Dr. Kinglake. After I had taken a situation in which I could by means of a curved thermometer inserted under the arm, and a stop-watch, ascertain the alterations in my pulse and animal heat, twenty quarts of nitrous oxide were thrown into the box.

"For three minutes I experienced no alteration in my sensations, though immediately after the introduction of the nitrous oxide the smell and taste of it were very evident. In four minutes I began to feel a slight glow in the cheeks and a generally diffused warmth over the chest, though the temperature of the box was not quite 50 degrees. . . . In twenty-five minutes the animal heat was 100 degrees, pulse 124. In thirty minutes twenty quarts more of gas were introduced. "My sensations were now pleasant; I had a generally diffused warmth without the slightest moisture of the skin, a sense of exhilaration similar to that produced by a small dose of wine, and a disposition to muscular motion and to merriment.

"In three-quarters of an hour the pulse was 104 and the animal heat not 99.5 degrees, the temperature of the chamber 64 degrees. The pleasurable feelings continued to increase, the pulse became fuller and slower, till in about an hour it was 88, when the animal heat was 99 degrees. Twenty quarts more of air were admitted. I had now a great disposition to laugh, luminous points seemed frequently to pass before my eyes, my hearing was certainly more acute, and I felt a pleasant lightness and power of exertion in my muscles. In a short time the symptoms became stationary; breathing was rather oppressed, and on account of the great desire for action rest was painful.

"I now came out of the box, having been in precisely an hour and a quarter. The moment after I began to respire twenty quarts of unmingled nitrous oxide. A thrilling extending from the chest to the extremities was almost immediately produced. I felt a sense of tangible extension highly pleasurable in every limb; my visible impressions were dazzling and apparently magnified, I heard distinctly every sound in the room, and was perfectly aware of my situation. By degrees, as the pleasurable sensations increased, I lost all connection with external things; trains of vivid visible images rapidly passed through my mind and were connected with words in such a manner as to produce perceptions perfectly novel.

"I existed in a world of newly connected and newly modified ideas. I theorized; I imagined that I made discoveries. When I was awakened from this semi-delirious trance by Dr. Kinglake, who took the bag from my mouth, indignation and pride were the first feelings produced by the sight of persons about me. My emotions were enthusiastic and sublime; and for a minute I walked about the room perfectly regardless of what was said to me. As I recovered my former state of mind, I felt an inclination to communicate the discoveries I had made during the experiment. I endeavored to recall the ideas--they were feeble and indistinct; one collection of terms, however, presented itself, and, with most intense belief and prophetic manner, I exclaimed to Dr. Kinglake, 'Nothing exists but thoughts! The universe is composed of impressions, ideas, pleasures, and pains.' "


Even after such revelations, Davy managed to get his head together, enough to envisage a possible application for the gas. This unfortunately was not taken up as a workable idea for some time....

"As nitrous oxide in its extensive operation appears capable of destroying physical pain, it may probably be used with advantage during surgical operations in which no great effusion of blood takes place."


The above is only the latter stages of Davy`s build-up to the Millienium Celebrations. He`d achieved this level of nitrous abuse by power-drinking wine as supplement, a few days earlier...

"It occurred to me, that supposing nitrous oxide to be a stimulant of the common class, it would follow that the debility produced in consequence of excessive stimulation by a known agent, ought to be increased after excitement from nitrous oxide.

To ascertain whether this was the case, I made, on 23 December, at four p.m. the following experiment. I drank a bottle of wine in large draughts in less than eight minutes. Whilst I was drinking, I perceived a sense of fulness in the head, and throbbing of the arteries, not unanalogous to that produced in the first stage of nitrous oxide excitement. After I had finished the bottle, this fulness increased, the objects around me became dazzling, the power of distinct articulation was lost, and I was unable to walk steadily. At this moment the sensations were rather pleasurable than otherwise, the sense of fulness in the head soon however increased so as to become painful, and in less than an hour I sunk into a state of insensibility.

I was awakened by a head-ache and painful nausea. The nausea continued even after the contents of the stomach had been ejected. The pain in the head every minute increased; I was neither feverish nor thirsty; my bodily and mental debility were excessive, and the pulse feeble and quick.

In this state I breathed for near a minute and a half five quarts of gas, which was brought to me by the operator for nitrous oxide; but as it produced no sensations whatever, and apparently rather increased my debility, I am almost convinced that it was from some accident, either common air, or very impure nitrous oxide."


The inhalation of Nitrous Oxide is NOT RECOMMENDED. The preparation of the gas as detailed elsewhere on this site is extremely dangerous (propensity of ammonium nitrate to detonate), and produces an impure gas which will poison you. Nitrous users who inhale from bottled gas risk frozen vocal chords, hypoxic irreversible brain damage, induced neuropathy and myeloneuropathy, inhibition of methionine synthase activity because of interaction with cobalt in vitamin B12, death by suffocation, unconciousness and laughter.
But not in that order. 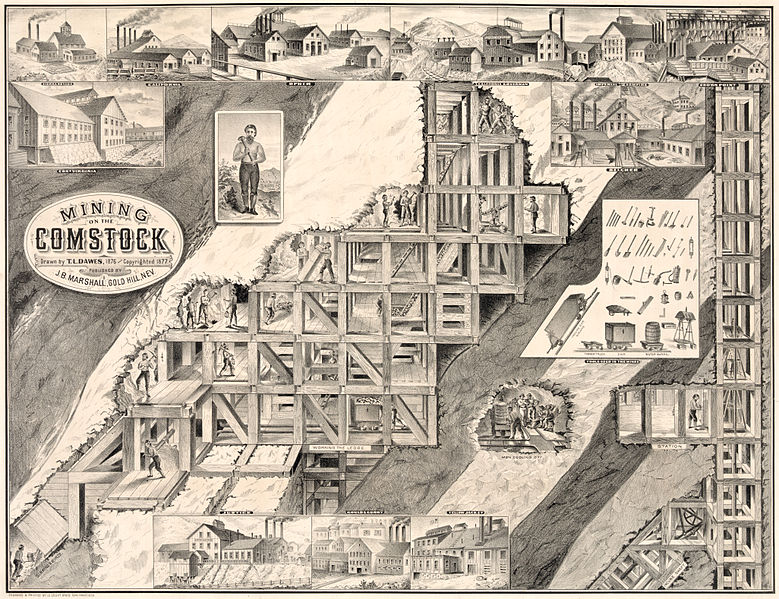 WARNING - Many subjects outlined within this site are extremely dangerous and are provided here for information only. Please don`t experiment with high voltages or chemicals unless you are fully conversant with safe laboratory practices. No liability will be accepted for death, injury or damage arising from experimentation using any information or materials supplied.
Posted by Unknown at 16:47