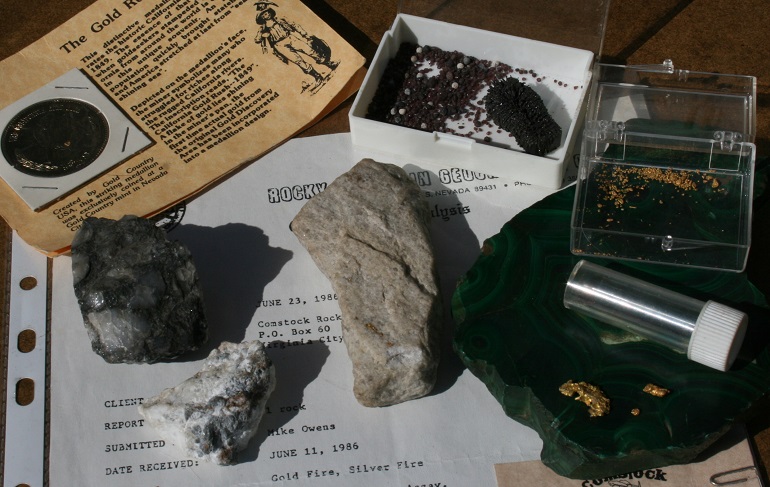 My gold collection began in 1967, when I was given a hunk of "reef" from the Robinson Deep gold mine, Johannesburg. Although an excellent specimen of Witwatersrand auriferous conglomerate, no gold was visible to the naked eye, a dissapointment to an eight-year old. Nine years later I tried my hand at gold panning alluvial deposits in Scotland. GOLD! My collection began to take form.

Now, over  50 years since my first acquisition, health problems have led me to consider selling my modest collection. I have the specimens arranged on a vintage slab of Belgian Congo malachite, which provides a verdant green contrast to the yellow warmth of the gold specimens.

Putting a value to any collection is difficult. The value of native gold specimens is consistently much more than that of scrap gold, sold for melting down. Collectors of native gold specimens seek well crystallised specimens, interesting matrix, and unusual locations. As a rule of thumb, the value is about twice that of gold bullion. In the list below, I've included my estimates on the various pieces, with a total of £336, using gold price April 2018... 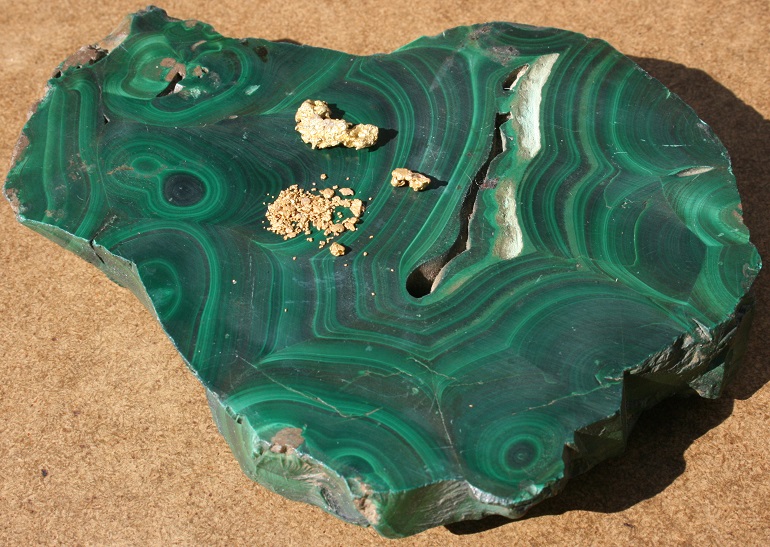 The ones that got away


This eruption of Mount Tavurvur volcano on August 29th, 2014 (by Phil McNamara) shows the shock wave, which took 13 seconds to reach the camera. Which means the volcano was 2.8 miles away. 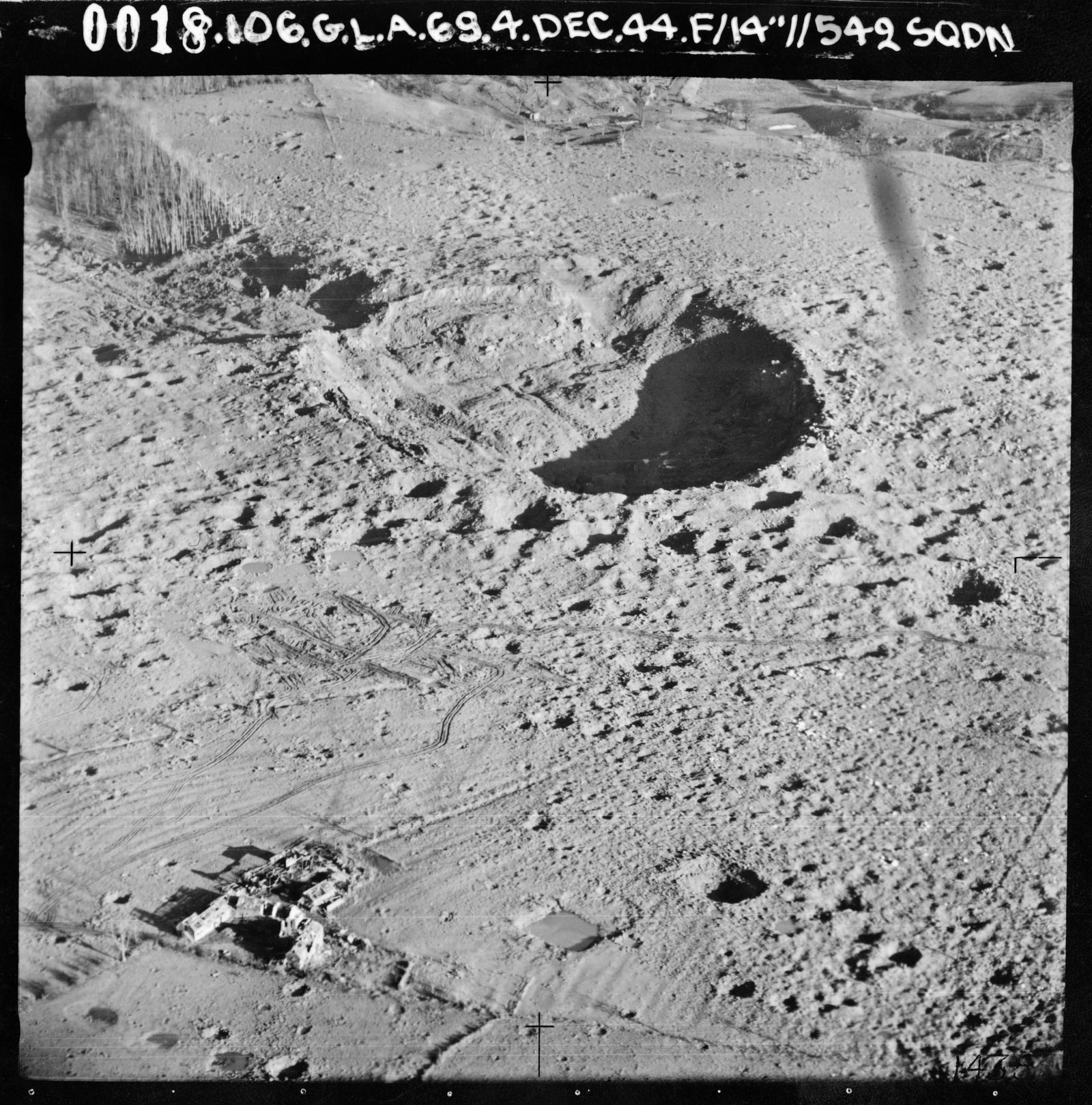 The above photograph, at a glance, looks like the surface of the Moon. But it's an area of Staffordshire, England, in 1944.

It was the result of one of the largest non-nuclear explosions in history, and the largest to occur on UK soil. An RAF munitions storage depot went up.

Between 3,500 and 4,000 tonnes of ordnance exploded at RAF Fauld on Monday, 27th of November '44. Most of this massive tonnage was bombs, with a small amount (500 million rounds) of rifle ammunition. Apparently some idiot removed a detonator from a live bomb using a brass chisel rather than a wooden batten. How do they know that?

WARNING - Many subjects outlined within this site are extremely dangerous and are provided here for information only. Please don`t experiment with high voltages or chemicals unless you are fully conversant with safe laboratory practices. No liability will be accepted for death, injury or damage arising from experimentation using any information or materials supplied.
Posted by Unknown at 20:53