Busty seam coal & laughing gas propels scientific probe into space, successfully launched 24th July 1863 from Weardale, returning 30th June 1908 over Siberia
Victorian England, 1863; a rudimentary space probe apparently succeeded in exceeding the Earth`s escape velocity... It`s name? Beagle Two. This extract, from a scientific monthly journal of the time, is by Poselthwaite. It is the latter part of his article, the beginning being a biography of Ernest Glitch.

"....The fuelling of the Beagle2 took a team of five drystone wallers and three hod-carriers nearly a month to complete. The blocks of busty seam coal had been taken out from the Delight pit at Dipton with care, Glitch paying a premium for large blocks, suitable to stack inside the rocket. The cost of the nitrous oxide production plant with it's rocket assembly chimney, (converted into 2003 equivalent) this reporter estimates at around £4.3m. The rocket itself, £1.2m. It has to be remembered that the N2O plant was totally destroyed on launch, and Beagle 2 is designed to burn-up spectacularly, upon return to the Earth's atmosphere, like a meteor. Such is the wealth of Ernest Glitch, however, that little regard for cost was shown in any aspect of the project. Except perhaps, in relation to certain safety issues. The production of the 800 tons of liquid nitrous oxide, by heating ammonium nitrate in huge coal-fired iron retorts, then liquifying the gas using steam-powered compressors, was hazardous to say the least. Glitch was once quoted as saying he'd chosen the launch site at Cow Green, in Upper-Teesdale, in case of a NH4NO3 detonation. The locale being well away from his property, in Weardale.

The rocket was fully fuelled and ready for launch on the morning of 24th July 1863. Ernest Glitch was in Alston to watch the launch from a safe vantage point, whilst his assistant Hodges lit the fuse deep inside the Beagle Two. Hodges had only two minutes to clamber down the wooden ladder in the three foot wide hollow shaft, running from top to bottom in the centre of the coal. He apparently only just made it. He later said, that just as he was squeezing through the narrow rocket exhaust he looked up, to see the interior of the huge tube of coal lit up with the brilliance of magnesium. Hodges then had to run for his life into an adit leading underground.

The flash of bright white light Hodges had seen, was the slow burning black-powder fuse igniting a mixture of filings of the exotic metal magnesium, and powdered chlorate of potassium. This in turn went on to ignite several hundredweight of an incendiary mixture, consisting powdered coal and per-chlorate of potassium, until the average temperature at the top of the coal chamber reached 300 degrees. A large tin/lead alloy plug then melted, and liquid nitrous oxide flooded onto the red hot coals, from the immense tank above. The coal and liquid laughing-gas rocket then thundered into life!

Accounts from all over the North of England tell of Beagle2 rising faster and faster into the blue morning sky, seemingly supported by a huge column of thick black roiling smoke. The noise was said to be "like a continuous thunderclap."

If the calculations of Weardale Savant Ernest Glitch are to be held credible, Beagle 2 will not return to this earth until the latter part of June, but in the year 1908!" 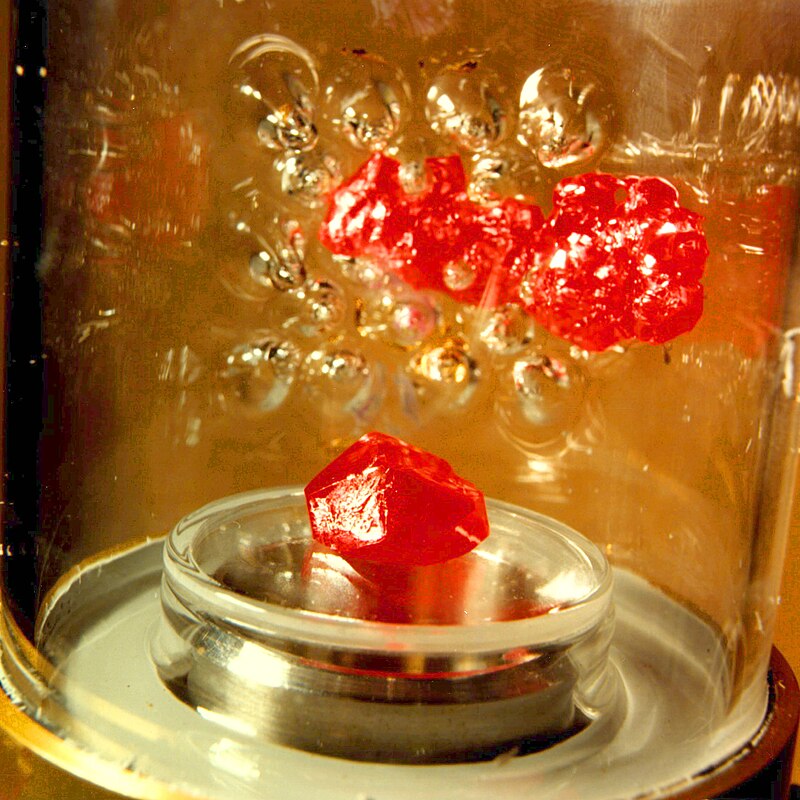 WARNING - Many subjects outlined within this site are extremely dangerous and are provided here for information only. Please don`t experiment with high voltages or chemicals unless you are fully conversant with safe laboratory practices. No liability will be accepted for death, injury or damage arising from experimentation using any information or materials supplied.
Posted by Unknown at 10:51