Urea, also known as carbamide, is an organic compound with the chemical formula CO(NH2)2. This amide has two –NH2 groups joined by a carbonyl (C=O) functional group. 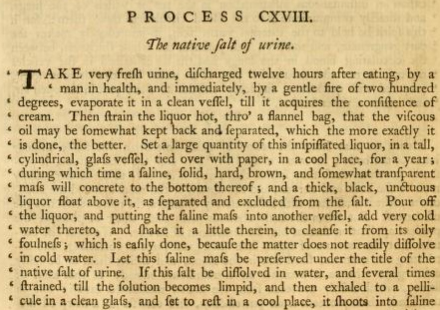 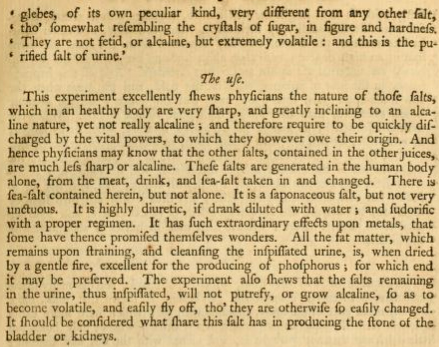 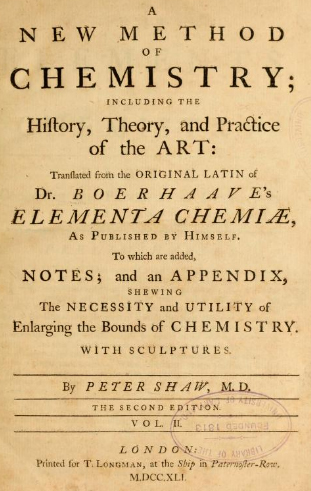 When "salt of urine" is combined with formaldehyde (discovery by Hofmann see here), polymerisation occurs and urea-formaldehyde plastic is formed - 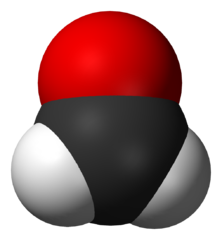 In 1884 the urea-formaldehyde polymer was prepared, for the first time, by Tollens & Hölzer, although they were unaware of its nature and it's mentioned only in passing by Tollens -

WARNING - Many subjects outlined within this site are extremely dangerous and are provided here for information only. Please don`t experiment with high voltages or chemicals unless you are fully conversant with safe laboratory practices. No liability will be accepted for death, injury or damage arising from experimentation using any information or materials supplied.
Posted by Unknown at 22:19