A Genius in the Family, by Hiram Percy Maxim 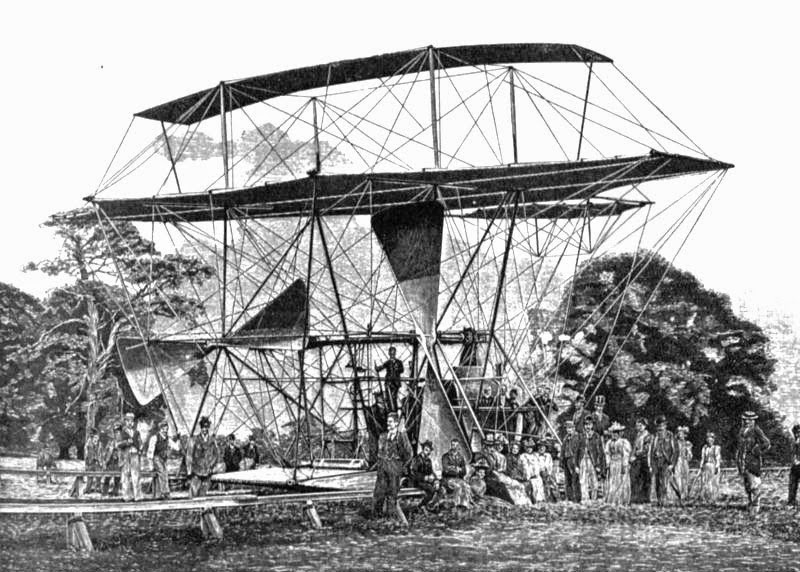 Sir Hiram Maxim was a very prolific innovator - his inventions ranged from a steam powered aircraft (in 1894) to the Maxim gun. 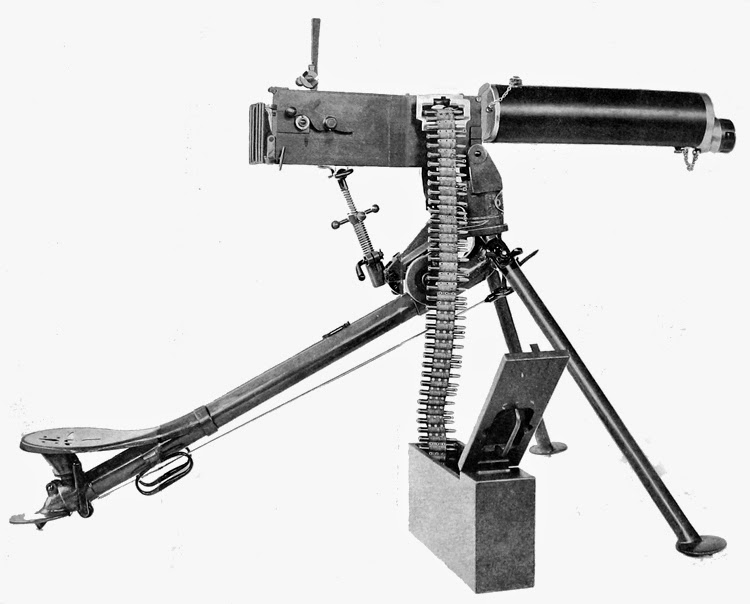 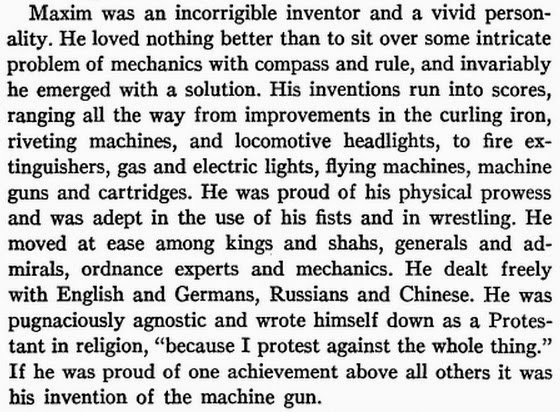 this from Merchants of Death: A Study of the International Armament Industry, 1934