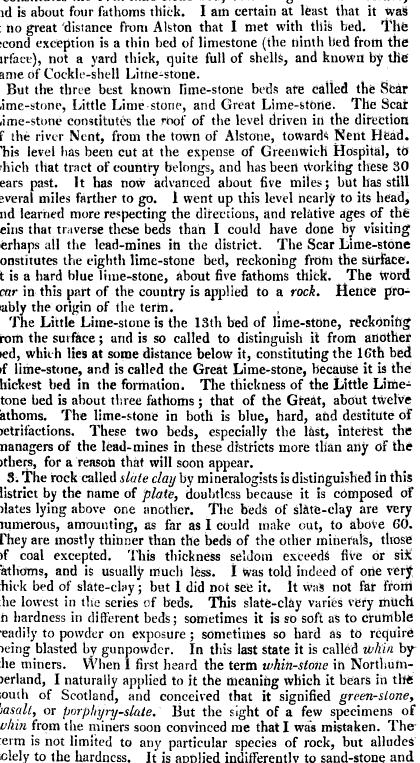 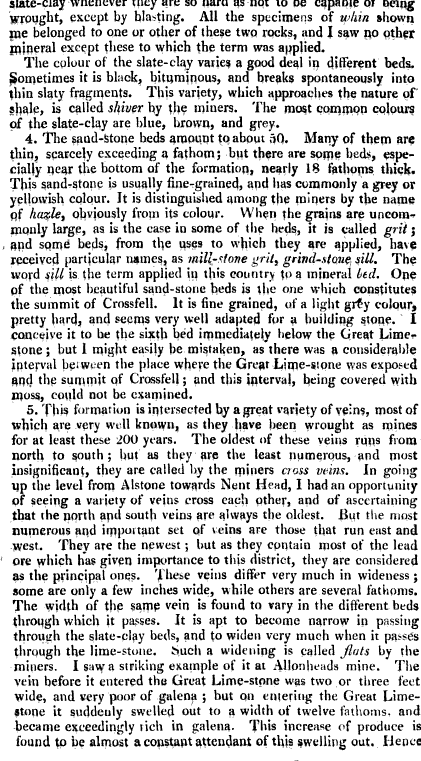 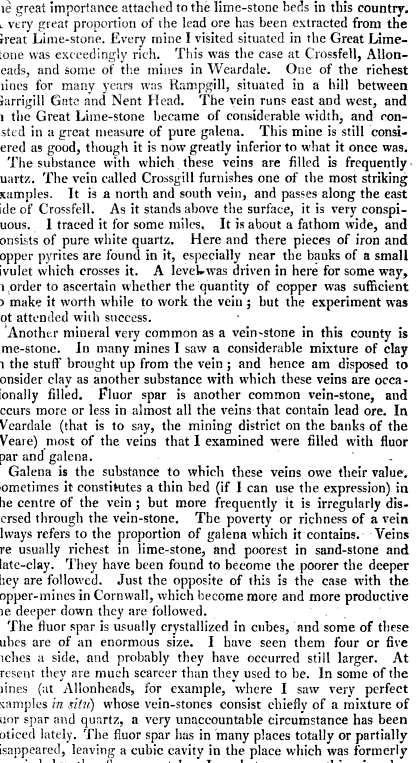 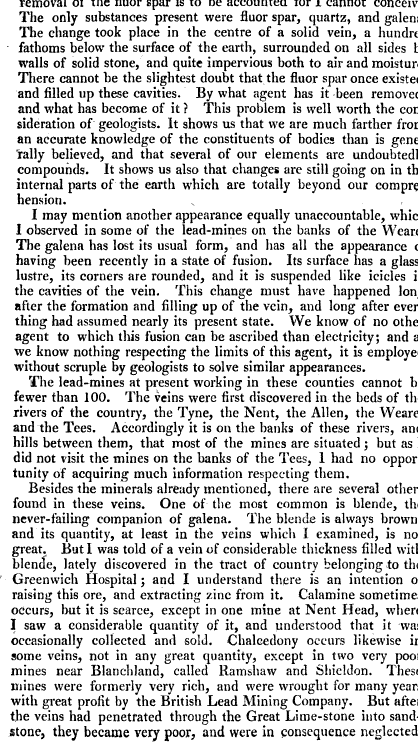 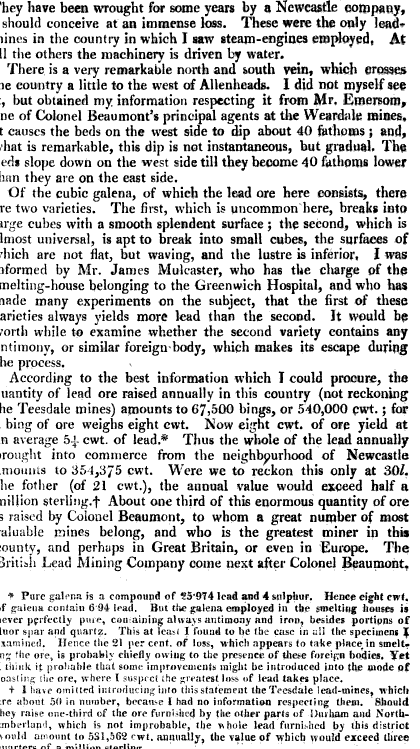 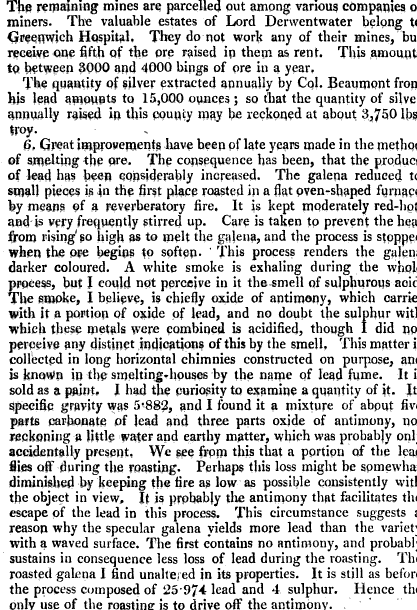 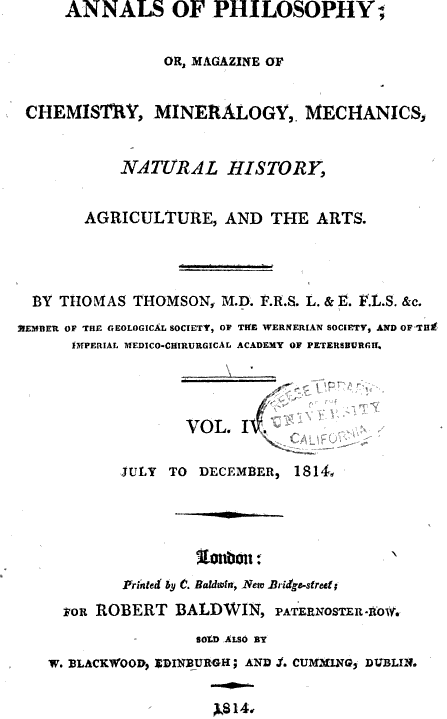 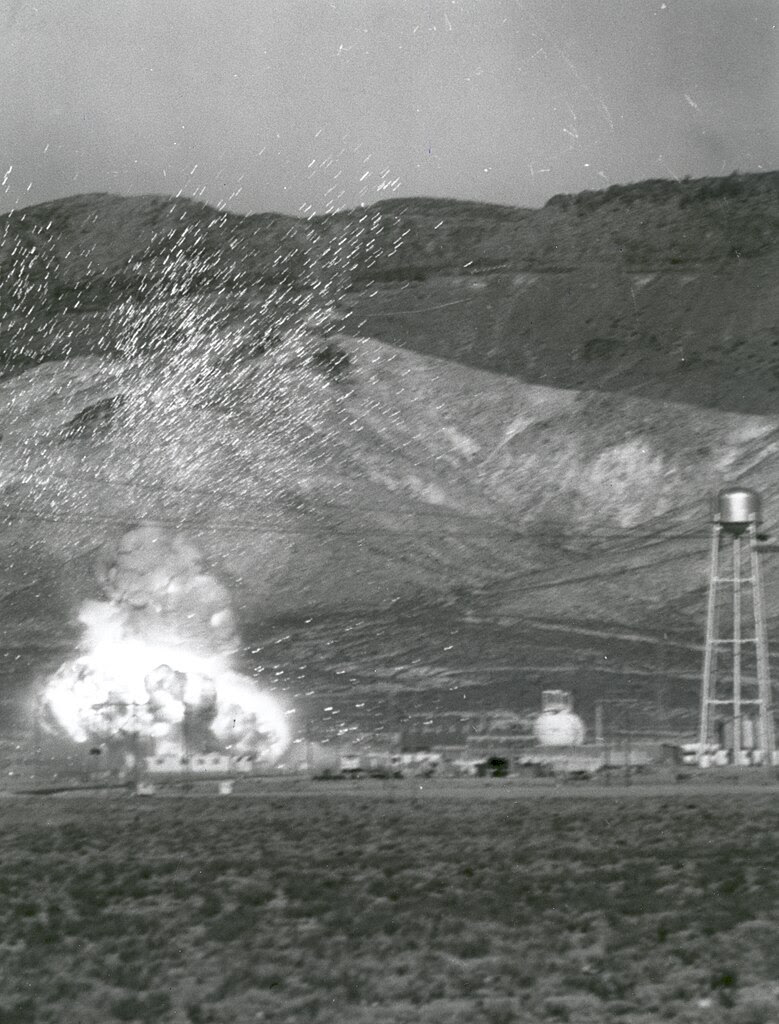 A modified Kiwi nuclear reactor was deliberately destroyed at the Nuclear Rocket Development Station in Jackass Flats, Nevada, as a safety experiment simulating an accident during a launch. Nuclear scientists imposed a sudden increase in power on the generator, there was a rapid release of heat and energy that caused the reactor to burst apart.
The safety experiment was designed to obtain basic reactor shutdown information for use in predicting the behavior of nuclear rocket reactors under a wide range of accident conditions.

Kiwi was a project under the National Nuclear Rocket development program, sponsored jointly by the Atomic Energy Commission and NASA as part of project Rover/NERVA (Nuclear Engine for Rocket Vehicle Application). The main objective of Rover/NERVA was to design a flight rated thermodynamic nuclear rocket engine. Kiwi was a prototype for a nuclear rocket reactor that could be used in space travel. Gaseous hydrogen was used as a propellant on the Kiwi-A tests that began in 1959. Kiwi-A served as a learning tool to test specifications and to discover changes that needed to be implemented in the next phase of study, the Kiwi-B series. This project began in December 1961 and used liquid hydrogen as a propellant.

In the late 1960's and early 1970's, the Nixon Administration cut NASA and NERVA funding dramatically. The cutbacks were made in response to a lack of public interest in human spaceflight, the end of the space race after the Apollo Moon landing, and the growing use of low-cost unmanned, robotic space probes. Eventually NERVA lost its funding, and the project ended in 1973.