When I heard the sound in the video below for the first time, it took me immediately back to 1986. My friend Dave Lyon and I were at Point Mugu for the annual USAF air display. At one point an F14 had done a slow (ish) pass over us and that sound had followed it shortly after. Me and Dave didn't have a clue what created the noise. It's wake turbulence noise, formed by vortices produced by the aircraft. Vortices are also produced by explosions -

A 1.5 ft deep hole with 7 lbs of ammonium nitrate/aluminium dust at the bottom. Rolled up newspaper tube, full of the same mixture, sticks out the hole and is detonated using a rifle bullet. Video by "boomboom314159"

In the next video, the wake turbulence sound is audible as a whistling sound from 50 seconds in, most audible at 59 sec. However, I've included this vid because off the excellent visible transparent vortex trail from the flaps, at 37 sec onward. This effect is caused by the different refractive index of the adiabatically expanded air in the vortex. If it had been humid, the refraction would have been masked by the more commonly seen condensation trails.

Explosion of acetylene/air mixture in a vortex cannon 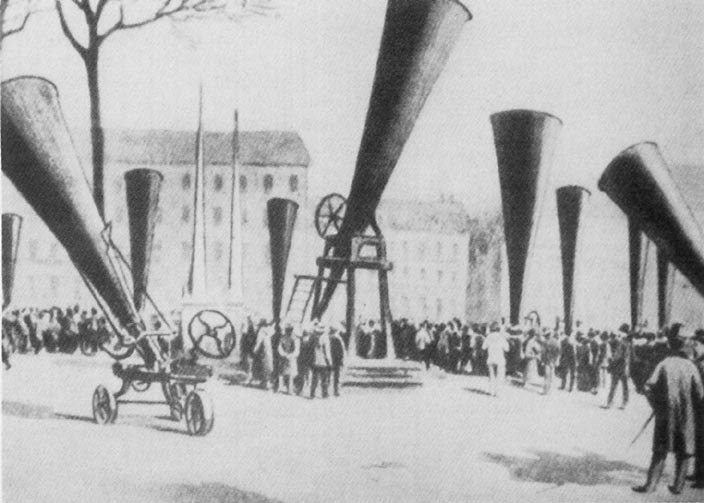 So, how do vortices produce these strange sounds? You can find out by reading the following (good luck) - 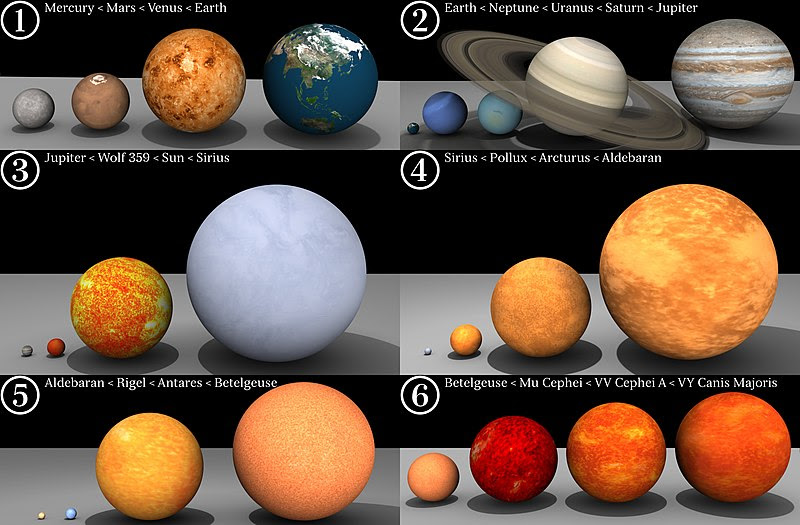