This is a doomed colony of army ants. When on the move, the ants follow the pheromone trails left from those ahead. The scouts in this case threw a bit of a wobbler when they reached the pavement. The featureless concrete caused them to go in a circular route. All those following began walking the circle, which tightened up to the almost galaxy like vortex shown. Will they walk till they die?

Concrete also plays its part in the destruction of a large ant colony in the following video. The astounding network of underground tunnels and chambers is revealed on excavation of the concrete filled nest. 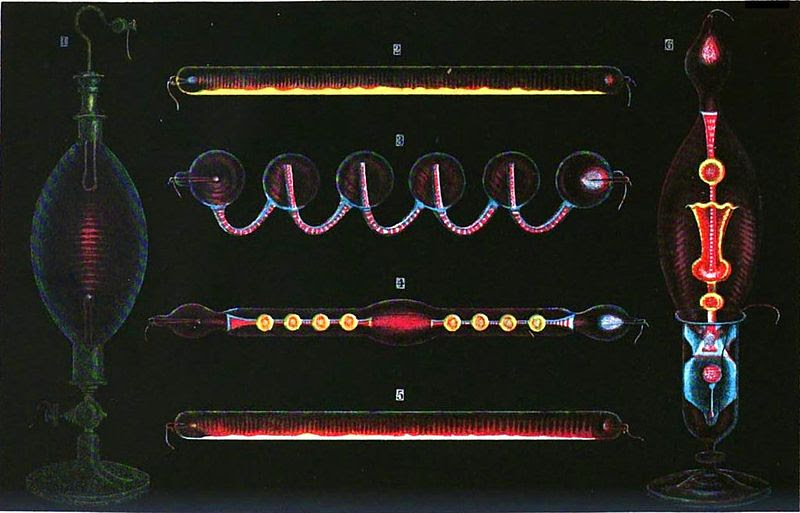 WARNING - Many subjects outlined within this site are extremely dangerous and are provided here for information only. Please don`t experiment with high voltages or chemicals unless you are fully conversant with safe laboratory practices. No liability will be accepted for death, injury or damage arising from experimentation using any information or materials supplied.
Posted by Unknown at 12:20