For decades I've seen beautiful iridescent films floating on puddles on the fells of Weardale & Teesdale, and in puddles in scrap-yards. Some of these films were from oil or fuel spillage. I'd always thought the colourful films on the fell's puddles was from hydrocarbons being released from decaying vegetable matter (oils leaching from peat). However, some films brake up into rafts, and are completely different to a fuel or oil spillage.

I.D. of the mineral was suggested on Mindat, on this thread, which has links to further info. 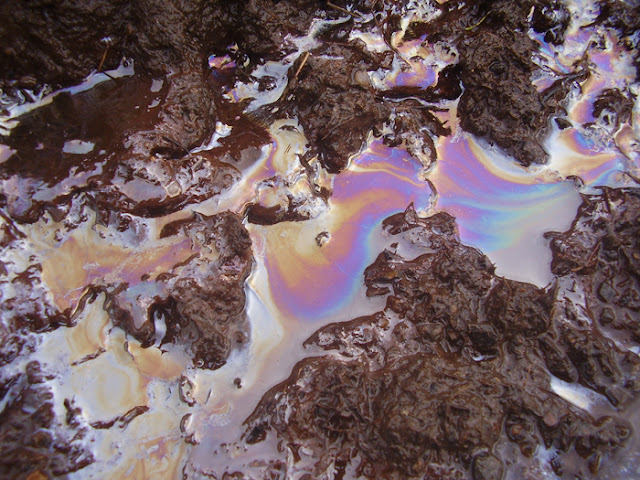 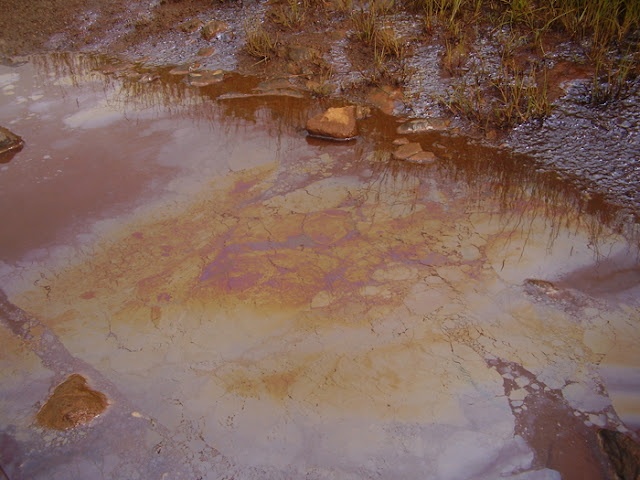 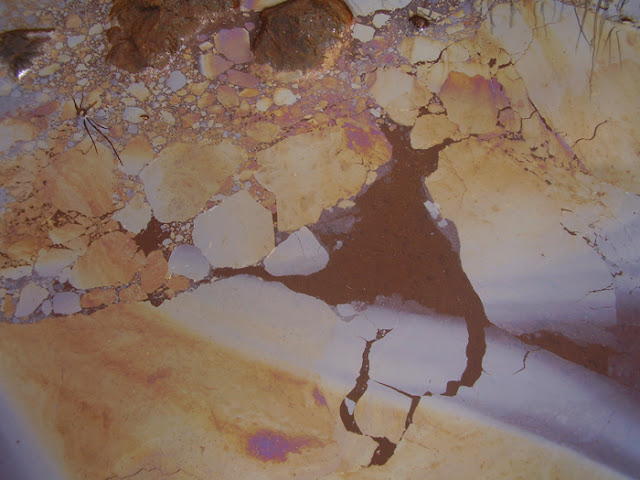 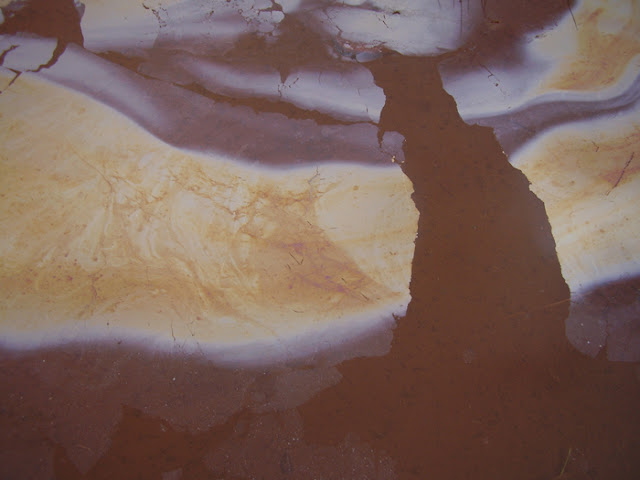 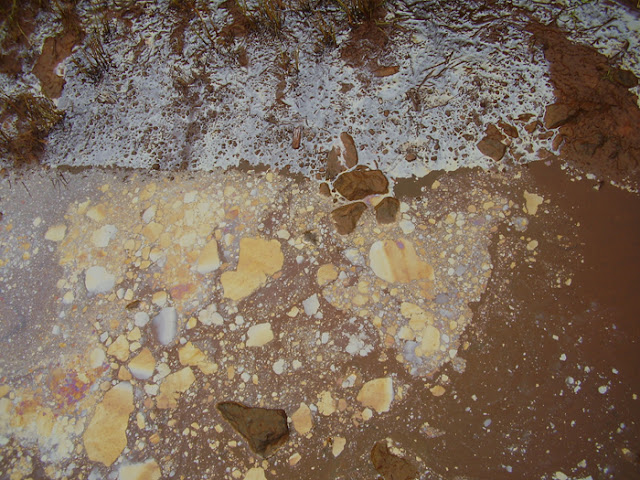 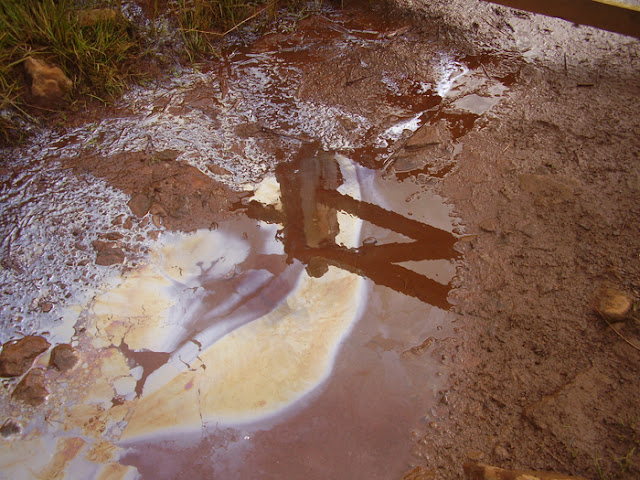 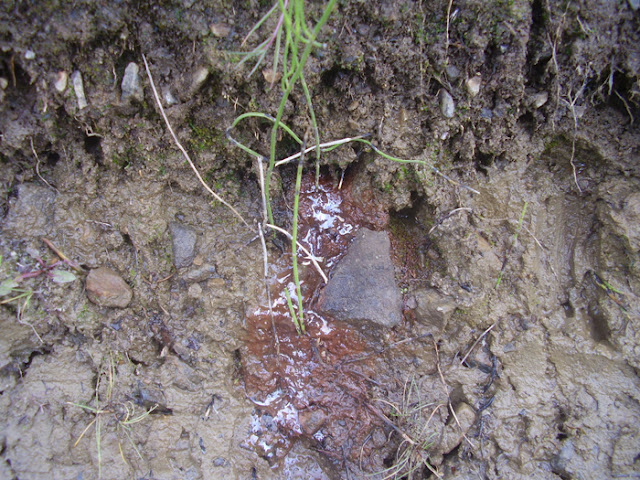 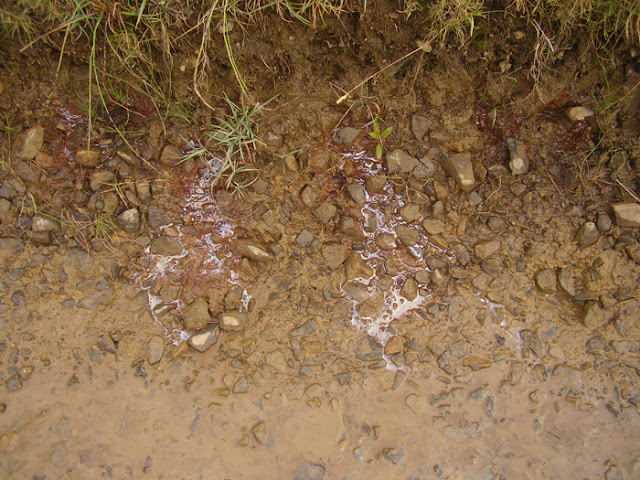 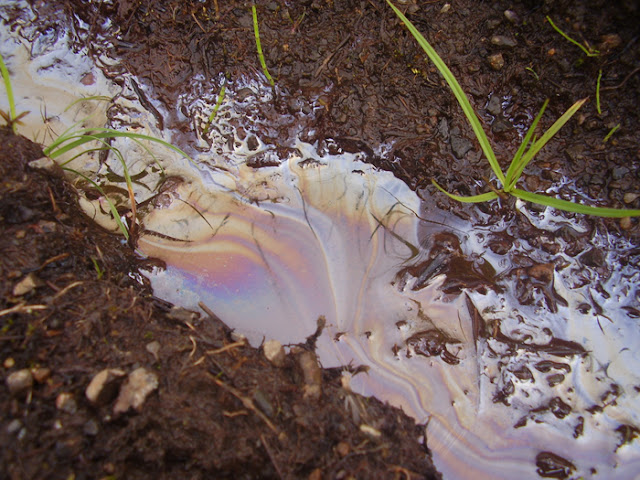 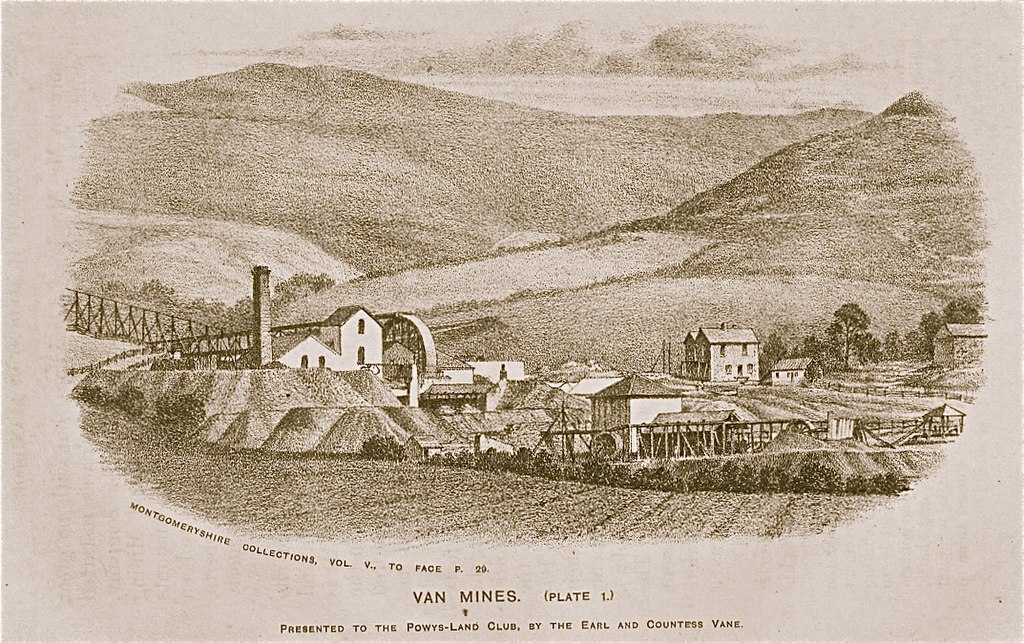 The Van Mine was one of the most productive lead sulphide mines in Europe for a period in the 1870s.


WARNING - Many subjects outlined within this site are extremely dangerous and are provided here for information only. Please don`t experiment with high voltages or chemicals unless you are fully conversant with safe laboratory practices. No liability will be accepted for death, injury or damage arising from experimentation using any information or materials supplied.
Posted by Unknown at 09:00