In 1836, Edmund Davy (Humphry's cousin) was attempting to isolate potassium metal by heating carbon and potassium carbonate. He failed, but upon adding water to the residue (now known to be potassium carbide) a gas was evolved, which he noted as "a new carburet of hydrogen." His accidental discovery of acetylene gas was not followed up, and forgotten until Berthelot rediscovered the gas in 1860, and produced it by various means, including passing hydrogen gas through a carbon arc.

It shortly became apparent that acetylene was contained in coal gas in small (and variable) concentrations, and could readily be detected by the formation of the copper acetylide. 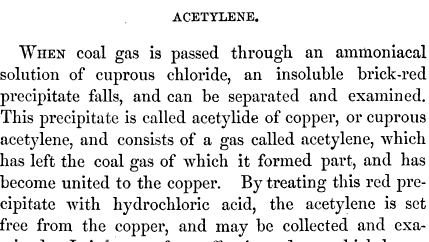 The analysis, technical valuation, purification, and use of coal gas
By William Renwick Bowditch, 1867


However, Prof. Rudolf Bottger had been busy since 1852 making explosives from coal gas. If only he'd thought to pour some hydrochloric acid on his precipitates, instead of detonating them..... 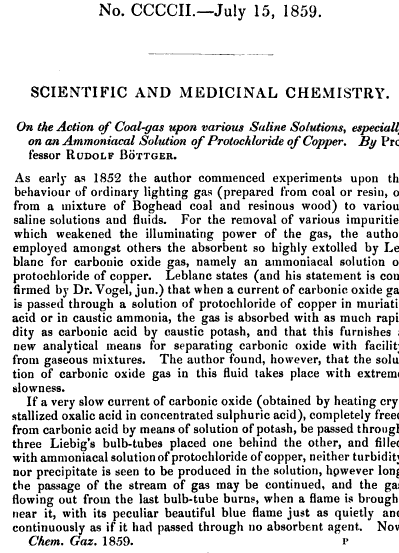 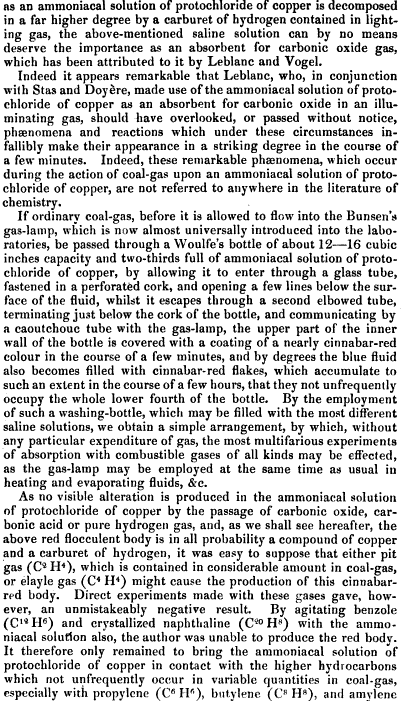 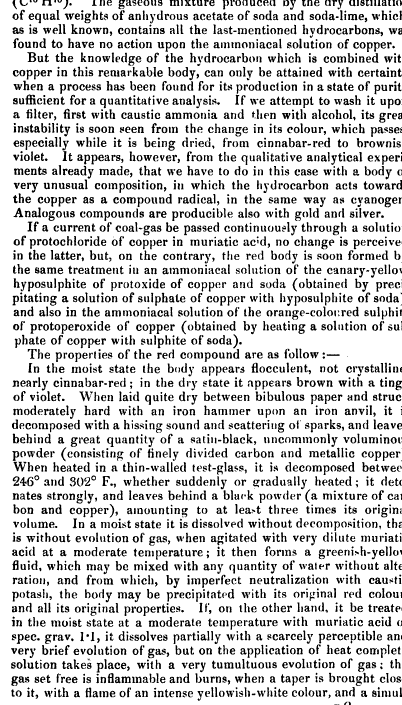 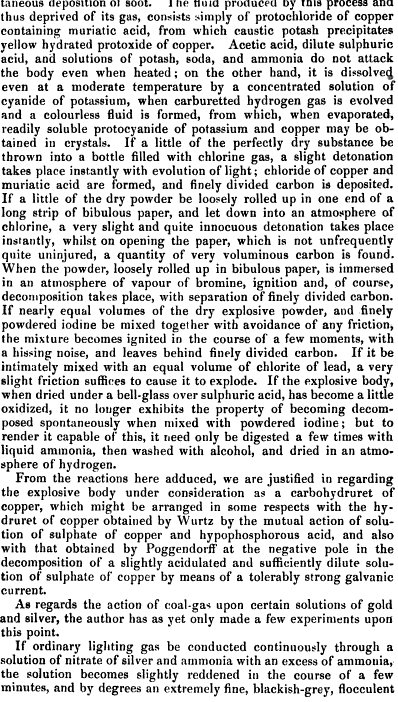 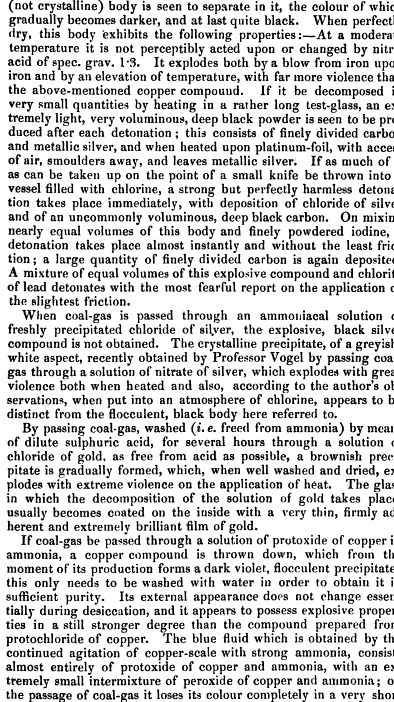 The Chemical Gazette, Or, Journal of Practical Chemistry, Volume 17
Edited by William Francis,1859 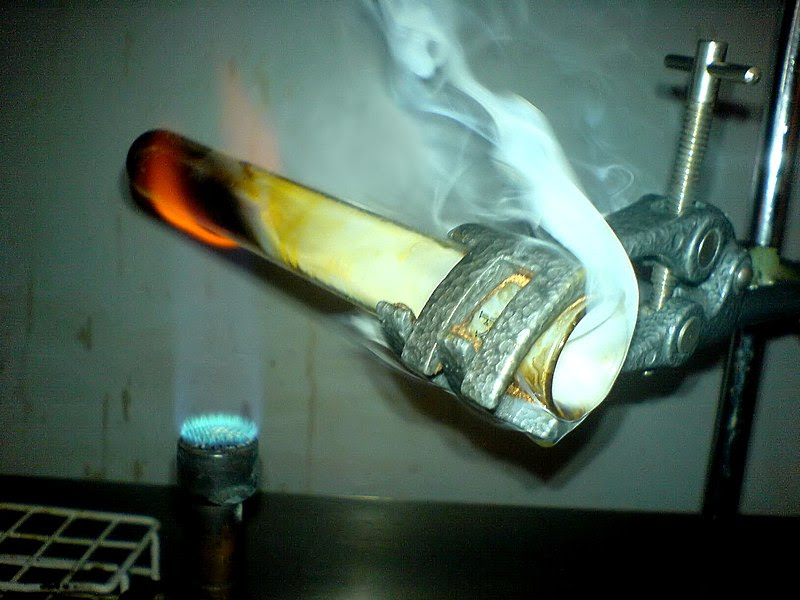