Arsine gas is Lethal. One bubble of it killed its discoverer, Gehler. The gas also took the life of another chemist, Beard, during research in to its properties. The saddest loss of life in Victorian times due to Arsine, or Arseniuretted Hydrogen as it was then known, was that of a young man writing a book of chemistry experiments.

In 1841 Mr. Brittan, 31, prepared hydrogen gas using zinc granules and sulphuric acid, in order to breathe in the hydrogen to alter the tone of his voice, much as drunks nowadays inhale helium from balloons at parties for the effect. He detailed the preparation of hydrogen and its collection in a bladder for his book, with his last written words being -

"After taking but one inspiration the voice will become remarkably shrill, the effect, however, passes off in a few seconds, nor is there danger connected with it " Mr. Brittan put down his pen, then inhaled the hydrogen. He immediately became ill and died an appalling death five days later.

From a health and safety viewpoint, breathing hydrogen leaves a lot to be desired. Ernest Glitch relates, in a letter to Michael Faraday, the dangers of naked flames near a person with a temporary shrill voice. But the inflammable nature of Brittan's hydrogen was nothing compared to the danger its preparation using impure sulphuric acid had imparted. 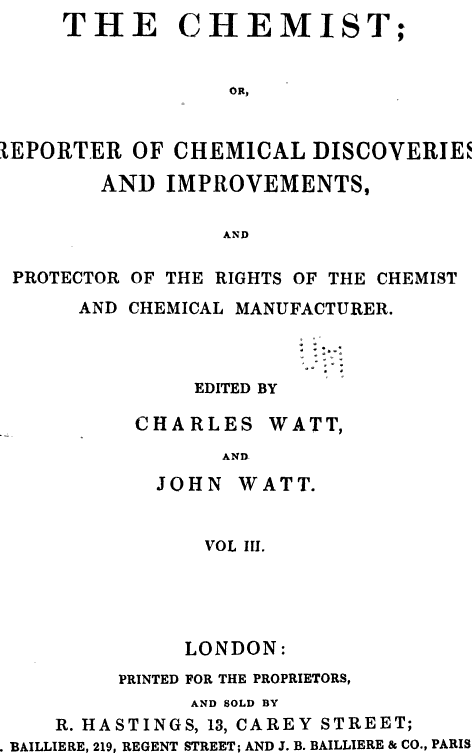 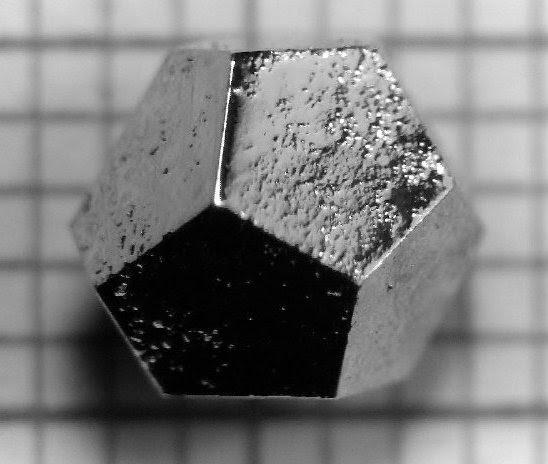 WARNING - Many subjects outlined within this site are extremely dangerous and are provided here for information only. Please don`t experiment with high voltages or chemicals unless you are fully conversant with safe laboratory practices. No liability will be accepted for death, injury or damage arising from experimentation using any information or materials supplied.
Posted by Unknown at 19:57