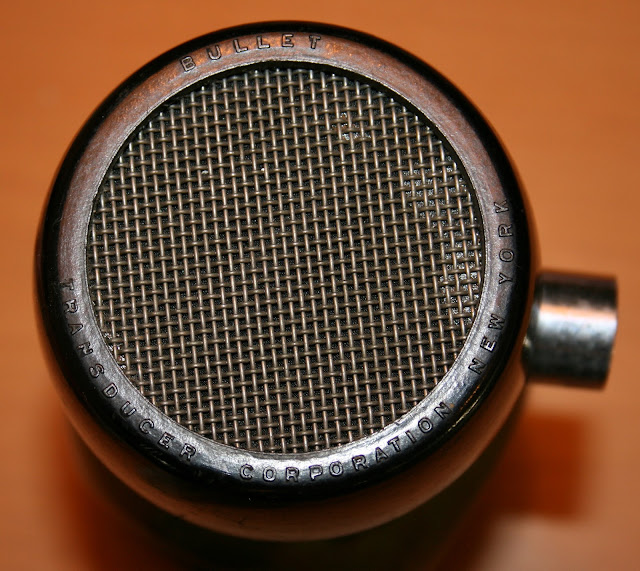 "This new "Bullet" electric-dynamic microphone is being introduced by the Transducer Corporation. It is designed especially for public addressing systems, sound reinforcement and recording systems, and for amateur and experimental work where faithful reproduction of voice is of primary importance. The stream-lined double shell housing for the electro-dynamic assembly is produced entirely of lustrous Bakelite which is molded." 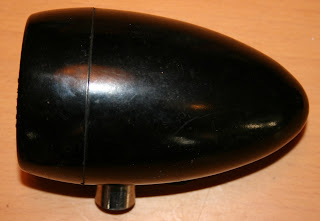 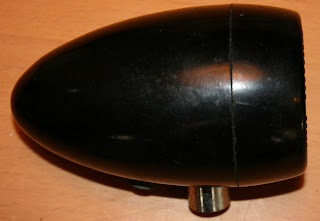 I love that last sentence! 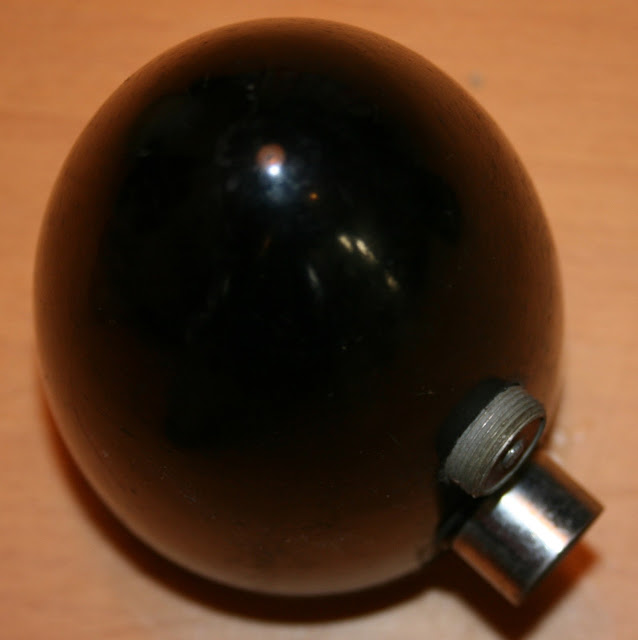 I made the above video a couple of years ago, after testing the microphone on a cheap modern "supermarket" amplifier using crocodile clips. It worked, but was faint because of the impedance mismatch. I never got round to testing it on a "proper" amplifier, so take the phrase "perfect working order" with a pinch of salt! The mic is for sale, but will be sold as seen, with no guarantee. 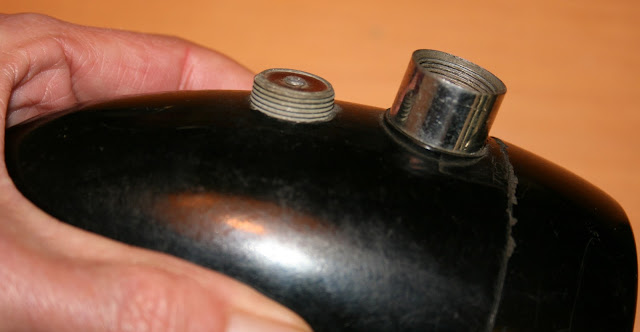 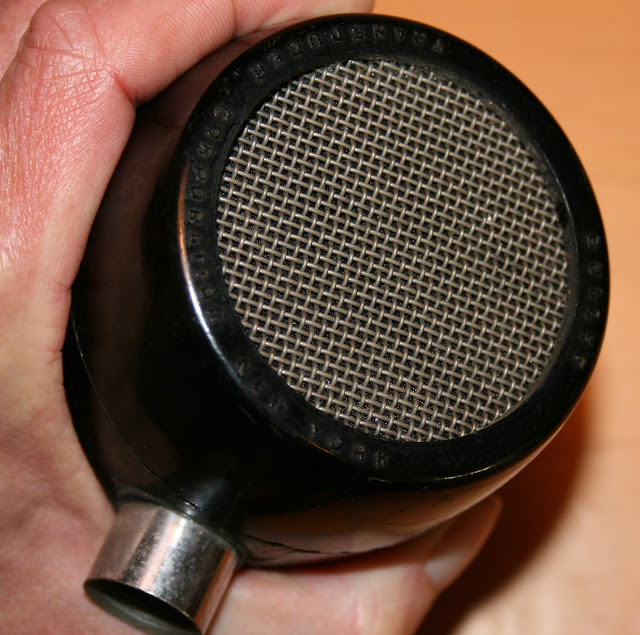 The measured DC resistance of this example is 697 ohms. I don't have the equipment to measure its impedance. 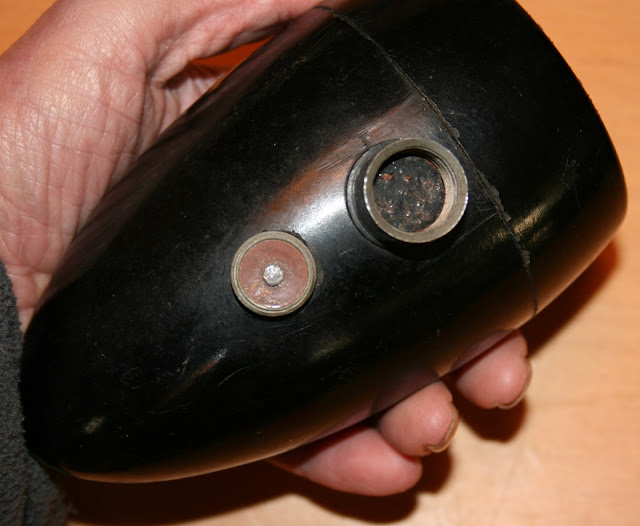 Apparently some of the microphones produced by The Transducer Corporation were marketed under the name "Epiphone Electar" with a garish sound absorbing label on the front grill, as can be seen in this advert for another model, the TR5, and here. Other than the links on this page, the internet has little to offer, concerning technical descriptions of the TR6.

Whilst researching the Bullet microphone, I came across this snippet -

The president of the company turns out to be Gabriel Maria Giannini (1905-1989), a very interesting chap indeed. He studied at the University of Rome, receiving a Doctorate in Physics and was a protégé of Enrico Fermi, working on the theoretical aspects of nuclear fission. After moving to the States he began an illustrious career. -

WARNING - Many subjects outlined within this site are extremely dangerous and are provided here for information only. Please don`t experiment with high voltages or chemicals unless you are fully conversant with safe laboratory practices. No liability will be accepted for death, injury or damage arising from experimentation using any information or materials supplied.
Posted by Unknown at 15:36