The Bottle of Felix Klein 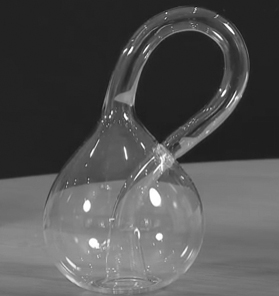 The Klein bottle was first described in 1882 by the German mathematician Felix Klein.

Mathematically, the Klein bottle is an example of a non-orientable surface; it is a two-dimensional manifold against which a system for determining a normal vector cannot be consistently defined. 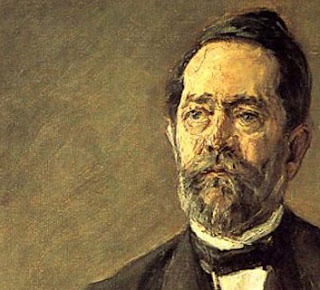 Informally, it is a one-sided surface which, if travelled upon, could be followed back to the point of origin while flipping the traveller upside down.

The above text is from Wikipedia; similarly I can't better the following excellent videos, from Hannover Uni and the folk at www.klein-bottle-film.com, in conveying the essentials of The Klein Bottle. First though, here's an illustration of an unusual hex klein bottle that is 3D printable 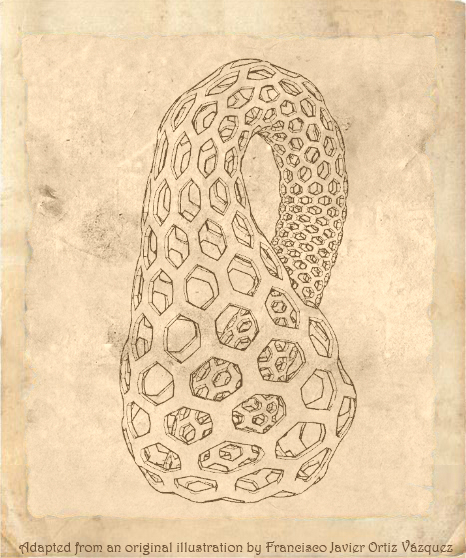 WARNING - Many subjects outlined within this site are extremely dangerous and are provided here for information only. Please don`t experiment with high voltages or chemicals unless you are fully conversant with safe laboratory practices. No liability will be accepted for death, injury or damage arising from experimentation using any information or materials supplied.
Posted by Unknown at 16:25